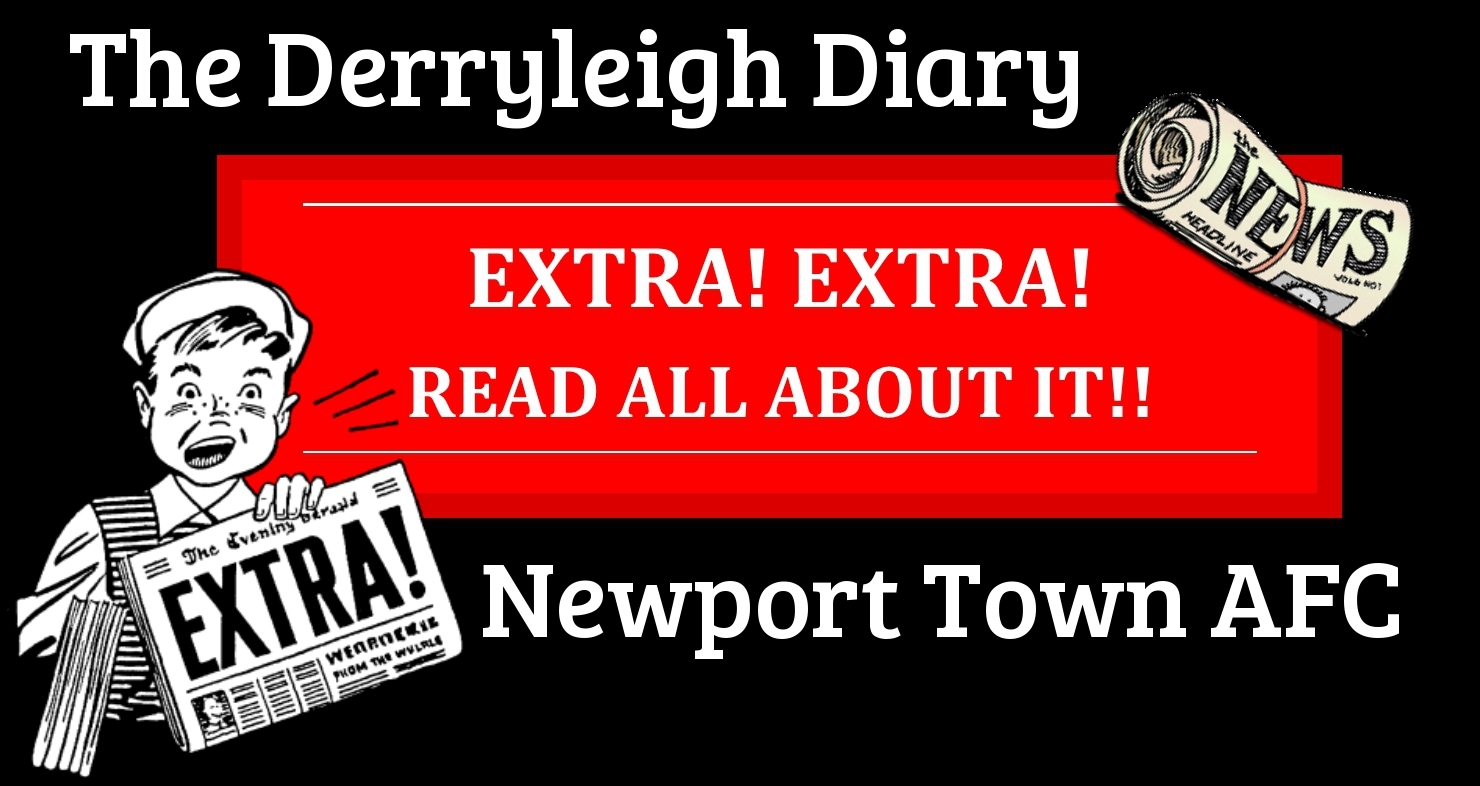 Juniors:
The A team bounced back from two consecutive defeats to take all 3 points away to Cappamore on Sunday morning with a convincing 6-2 win. The game was 2-2 at half time but Newport went up the gears in the second half to deservedly win the game. The most welcome feature of the game was Christy Doyle once again appearing on the score-sheet after missing all of last season due to a serious injury. Christy scored two and the other scorers were Brian O’Sullivan (2), Paul Ryan & Peter O’Sullivan. Next Sunday, Holycross are the visitors to Derryleigh Park at 2pm.

The B team were away to Mungret Regional B and it was the Limerick side that took the 3 points on offer with a 4-2 win. Newport had a poor first half and went into the half-time break 4-1 down, with Kalem Harte scoring the Newport goal. A much improved second half performance from Newport saw them keep Mungret scoreless and Kalem Harte continued his run of good goal scoring form scoring Newport’s second.

The C team suffered a disappointing 3-0 defeat at home to bottom placed Moyross B on Sunday morning. This is a very young side and have been unlucky with some of the results to date. Hopefully a change in fortune is just around the corner. Next Sunday, Caherconlish will be the visitors to Derryleigh Park in the Open Cup at 10.30am.

The U17s played a top of the table clash when they travelled to play Aisling Annacotty B on a sunny Sunday afternoon. Both sides had 100% records coming into the game so something had to give. This was a very exciting game with both sides giving their all. Despite going 1-0 down, it was Newport who came on on top with a 3-2 win, courtesy of goals from Ciaran Darcy, Diarmuid O’Riordan & Adam McEvoy. Newport have now opened up a gap at the top of Div 2 with 5 wins in 5 games.

Schoolboys:
It was the odd age groups at the weekend with our U9, U11, U13 & U15 sides all in action. Both our U13 sides had great wins. The A team beat a battling Caherdavin 6-0 and the Bs beat Aisling D 3-1. The A’s put in a spirited and energetic performance with the goals coming from Cormac Shanahan 3, Lucas Wright, Eoin Mac Craith & Conor Ryan, all in the second half. The B’s had a well-deserved win with John Crofton , Aaron Lane & James Fahey scoring the Newport goals.

Unfortunately, despite a good performance, the U15s lost 3-0 away to a very good Ballynanty Rovers side.

Next Saturday’s fixtures are;

U7 Newport Nippers:
Training continues every Friday from 6-7pm on the astro-turf in Derryleigh Park for the U7 Nippers. All boys & girls, born in 2014 & 2015 (that are in primary school) are welcome to come along with a parent/guardian. All children must bring their own water bottle (clearly labelled).

Schoolgirls:
Our U18 girls were the only side in action over the weekend, when they travelled to play Killavilla in the Cup semi-final. This was a brilliant cup tie with both sides given their all and in the end it took the dreaded penalty shootout to separate the sides. Emma Kett opened the scoring for Newport in the first half to give the girls a 1-0 lead at half-time. Killavilla fought back in the second half to take a 2-1 lead until another trademark free kick from Rachel Carey levelled the game at 2-2 and it stayed this way until the final whistle. Extra-time couldn’t separate the sides and Newport won the shootout 4-2 after Newport keeper, Emma Wright, saved a penalty and Killavilla hit the crossbar. This was a great advertisement for schoolgirl football and well done to both sides for a cracking game. The girls now have a cup final to look forward to in the future.

Next Saturday, the U12s are the only schoolgirl side in action when they welcome Lough Derg to Derryleigh Park in the Shield with an 11am kick-off.

John ‘Popo’ Coffey R.I.P.
All connected with our club were deeply saddened to hear of the passing of John ‘Popo’ Coffey of Main St. Newport. John is the beloved father of our Club Secretary, Ailbe Coffey. We would like to extend our deepest sympathies to Ailbe and his family at this very sad time. May he rest in peace. Ar Dheis Dé go raibh a anam.

Lotto
There was no winner of this week’s club’s lotto and the jackpot is now €1,750 with the next draw taking place on Saturday, September 26 in the clubhouse. The numbers drawn were 8, 12, 17 & 27. The lucky dip winners were Maurice Curtin, Mulcaire Manor (Online), Mike Coffey Red & Keith McLoughlin, Cill Phadraig. Tickets can be purchased from any committee member at our lotto stand at Ryan’s Centra on Friday evenings & Sunday mornings. They can also be bought online via the club website. Thanks, as always, to everyone who supports the club’s main fund raiser.

€20 for 2020 Euro Millions Syndicate Fundraiser
Due to Covid-19, the start date for the first Euro Millions draw of our €20 for 2020 fundraiser has been pushed back to allow people more time to purchase a ticket and become part of our syndicate. You can now securely enter our €20 for 2020 Club Fundraiser online via our website. It’s great value, as just one €20 ticket gains you multiple entries into 3 different draws including; Entry to the Club Lotto for 2 months (8 weekly draws). Membership of the NTAFC Euro Millions Lotto Syndicate for 12 months (104 draws). FAI National Draw ticket (draw takes place Dec 2020). Tickets are also available in Kennedy’s Discount Store, Ryan’s Centra from Committee members, team managers and the usual sellers. The success of this fundraiser is essential for the club as our fundraising efforts have been severely hampered since the impact of Covid 19 in March.